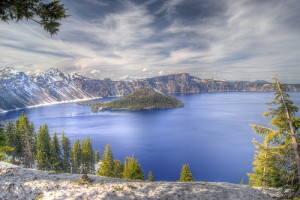 A reminder to my fellow “outdoorsy” people: Saturday, April 17 through Sunday, April 25, 2010 is National Park Week, with free entrance at all 392 national parks here in the US. Check the list for events and a full list of parks.